ADHD: What you need to know 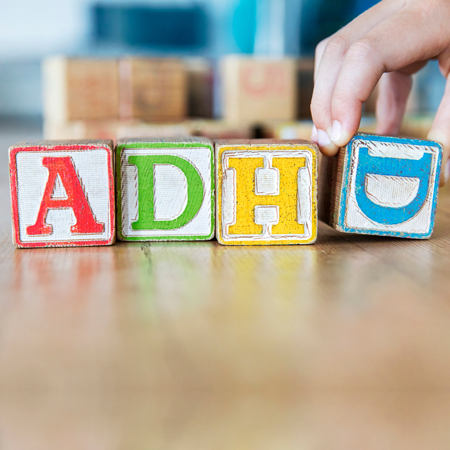 Often misdiagnosed, plagued by myths and misunderstanding, and even sometimes claimed to be an “invented condition”, attention-deficit hyperactivity disorder (ADHD) and its treatments continue to cause controversy. But ADHD is a very real condition that affects many children and adults, and should be managed to limit the negative impact it can have in their daily lives.

ADHD is a chronic developmental neuro-behavioural disorder found in both children and adults. It is characterised by excessive activity, poor concentration and organisational skills, distractibility, low tolerance for frustration or boredom, a greater tendency to say or do whatever comes to mind (impulsivity) and a predilection for high-intensity activities. ADHD is estimated to affect as many as 1 in 10 children globally, and boys seem to be more prone to the condition than girls. In South Africa, the prevalence is even higher, affecting 2-16% of the school-age population, according to the South African Journal of Psychiatry.

Developing children are normally very active and often inattentive, so how do you know whether your child has ADHD? According to Dr Brendan Belsham, a child and adolescent psychiatrist in private practice in Johannesburg with a special interest in ADHD, this depends on the degree to which there is impairment in the daily functioning of the child. An appointment with a healthcare provider is recommended should all of the following apply:

Belsham stresses that ADHD cannot be diagnosed with an electroencephalogram (EEG).

Who is qualified to diagnose ADHD?

Any of the following doctors can diagnose ADHD:

Belsham recommends including the general paediatrician and general practitioner in the diagnosis process, but make sure to choose healthcare practitioners who are knowledgeable about this condition.

What treatments have been proven effective?

“Generally speaking, prescribed medication is the mainstay of treatment for ADHD, and in terms of the published literature it is by far the most effective therapy,” says Belsham. The choice of stimulant versus non-stimulant medication depends largely on the child, the effect you want to achieve with the medication, and the side effects that concern you the most.

Heidi Lathy, an educational psychologist with extensive experience in working with children with ADHD in a school setting in Johannesburg, agrees. “Where it is indicated, medicine works quickly and effectively and does not accumulate in the body.”

According to both Belsham and Lathy, other forms of therapy won’t address the core symptoms of ADHD but may assist with addressing associated problems. These include:

Although an estimated one million South African adults are affected by ADHD, most children with ADHD grow into well-functioning adults. Many achieve higher-level education and build successful careers. The correct treatment, as well as a structured, clear, organised environment, can help a child with ADHD become a well-balanced teenager and adult.

Get the support you need 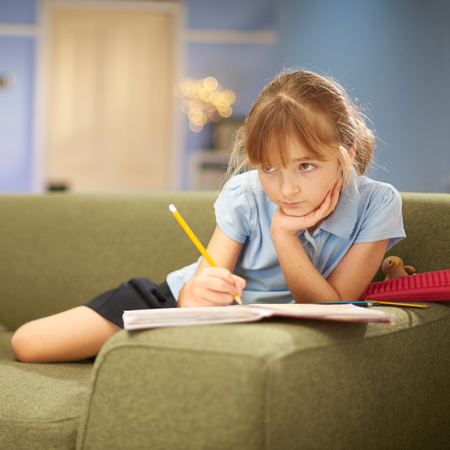