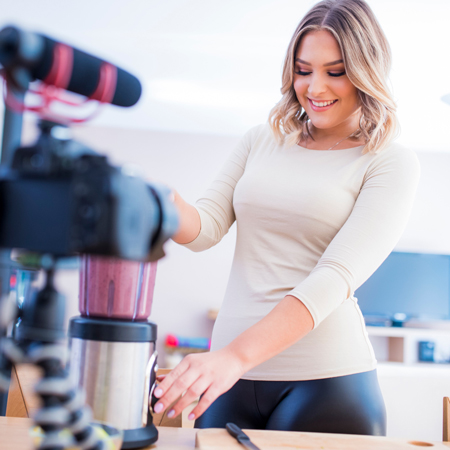 Influencers are part and parcel of the social media landscape and can contribute to positive change, but there can also be a downside to following them.

What is an influencer?

Brand ambassadors are also influencers, but they represent a company, brand or service with a very specific goal in mind. The messages they convey have been vetted and are scripted.

According to the State of Influencer Marketing in South Africa 2019, South African influencers mainly discuss topics such as fitness, lifestyle and fashion, while sports and vegetarian content provide the highest engagement rates.

Social media influencers should not mislead consumers in any way. The Advertising Regulatory Board dictates that messages should be authentic and responsible. Influencers must be genuine and their messages when promoting a product or brand must ideally relate to a personal experience.

Pros and cons of influencers

Extensive research on the disadvantages of social media has been conducted, linking it to higher levels of loneliness, envy, anxiety, depression and decreased social skills in the youth in particular. Statistics also show that social media influencers have more power on social media than traditional celebrities, and that four out of 10 millennials believe their biggest influencers understand them better than their own friends and family.

This can be dangerous when influencers portray edited versions of their lives, displaying only images of them looking attractive or enjoying themselves. It might create the impression with young people that others’ lives are better than theirs.

Influencers can also have a positive influence, says social media expert Sarah Hoffman, Director at The Digital Law Company. “They can be constructive change makers – for example, by lobbying for climate change, healthy eating habits or a positive body image. This can be a source of great inspiration to their followers.”

Develop your own ideas and identity

The key is to change the way in which people, especially the youth, use social media. “Instead of using it as a place to compare yourself to other people, make it a platform for drawing inspiration,” says Hoffman. Awareness is also important. Challenge the information presented to you, make up your own mind about someone or something, and stop following influencers with selfish motives.

Hoffman recommends following people and accounts that genuinely feed your interest and passions in a healthy way.

“There is no shortage of content and people to follow, so if an influencer’s comments have a negative effect on you, choose not to follow him or her. It comes down to being aware of how they make you feel – whether they are adding to or detracting from your life – and reacting to your feelings in a way that will benefit you.” 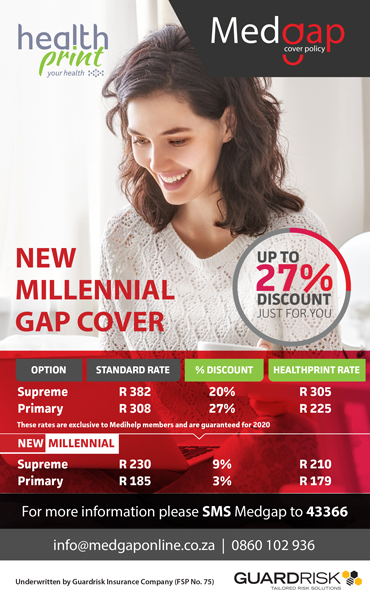