Does your child get an overdose of screen time?

Today’s children are more tech-savvy than ever. By the age of two, some toddlers are already experts at manoeuvring a smartphone or tablet to watch their favourite TV shows, and children as young as four have their own TV or mobile device. Screens are fast replacing face-to-face human interaction and becoming their go-to choice for playing, learning, relaxing and communicating with the outside world.

What the stats say

A recent report by the University of Cape Town found that South African children are spending more than three hours per day looking at screens (not including schoolwork). The 2018 Healthy Active Kids South Africa (Haksa) report further stated that more than nine out of 10 (94%) infants and toddlers in low-income and urban areas reportedly exceeded the recommended screen time.

How much screen time is enough?

In the United States, a study of 350 children aged from six months to four years found that 96.6% of the children used mobile devices, and most started to use them before the age of one.

The negative effects associated with too much screen time paint a grim picture. Excessive screen time for children and teenagers has been linked to delayed language skills, memory problems, depression and attention deficit hyperactivity disorder (ADHD).

Screen time especially has a significant psychological and physical impact on children up to the age of five years. A 2019 Canadian study conducted among more than 2 400 families showed that preschoolers who had two or more hours of screen time per day were five times more likely to develop clinically significant “externalising” behavioural problems, such as inattention, compared to children who had less than 30 minutes per day, and were over seven times more likely to meet the criteria for ADHD. This association was greater than any other risk factors, including sleep, parenting stress and socio-economic factors.

Digital technology does have its advantages for children. Many educational apps and games allow them to learn new information in fun and engaging ways, and encouraging children to explore every aspect of the digital world will help them develop essential technological skills. The key is to strike the right balance between human and screen interaction.

What parents can do

It is vital to encourage your children to have a healthy attitude to technology while still having control over their viewing habits. With an app such as Screentime, you can manage their viewing activities remotely. This is an effective way of enforcing guidelines you’ve discussed as a family so that you all agree on when and how long they may access their devices. Think twice about using more screen time as a way to reward good behaviour (or taking it away to punish bad behaviour). A study published in the journal BMC Obesity found that kids whose parents treat screen time as currency end up spending more time with those screens later in life than kids whose parents have found other means of motivation. Family time should be a priority. Balance screen time with "media-free” activities, such as walking the dogs, going on a hike or just relaxing and talking. Vital skills such as learning or even re-learning the art of conversation and socialising are taught in a family environment and equip children for social integration. Finally, practise what you preach: If you don’t want your child to be fixated on that mesmerising glowing screen for hours on end, you will probably have to make some sacrifices yourself. In the end, the ultimate value for children is your attention and the love that comes with it. é 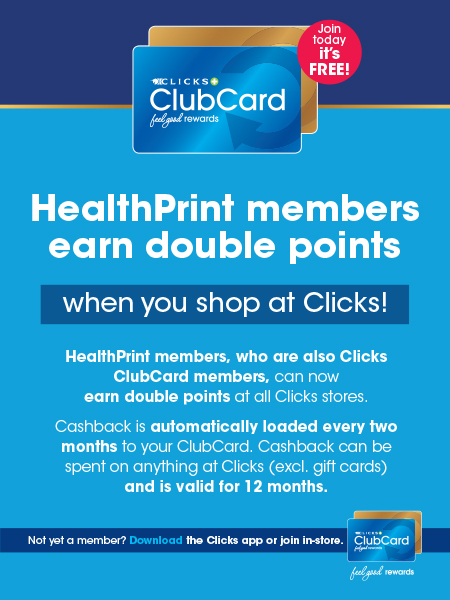